At the screening of Mark Cousins’ A Storm in My Heart last night we were reminded of Santiago Alverez. It got me thinking about his influence on Solanas and Getino’s ideas of revolutionary cinema and the writings published in Frameworks in response to the 1986 Edinburgh International Film Festival Conference on third cinema. It made me think of Childish Gambino and what’s going on in contemporary cinema and how much we need to keep thrashing out these ideas. I’m reminding myself of the texts as preparation for writing something. Here are the texts to read if you are also interested

Very chuffed by the fact that a former miner from Monktonhall Colliery got in touch to say this:

“I was looking through a few old pictures online of Monktonhall colliery and I came across a poem  that you wrote about the experience that you had going down the pit,   The poem was very well written and describes the experience like it really was. it means a lot to me as I first felt that experience when I was just 15 years old after just leaving school, reading your poem brings back lots of good memories of what we endured on a daily basis. I have since tried to find your poem to show colleagues from Monktonhall so they could also enjoy your heart felt words but with no success as it has been removed. My colleges and I would be very grateful if you could locate this poem and send us a copy as memories are all we have left. :

Here is the poem (please forgive the lack of formatting – I can’t seem to do line breaks between stanzas):

one can quite easily go through life without ever hearing about”

Film at Monktonhall Colliery 1996
“Down there were coal is dug it is a sort of world apart which
one can quite easily go through life without ever hearing about”
—George Orwell The Road to Wigan Pier
I went down 3000 feet in a rusty cage
the men teasing my increasing fear.
Water dripped everywhere faster than we dropped.
No sign of hell in this underworld:
an unexpected brightness of strip lights and high ceilings
feeling like the back rooms of some dirty shopping mall.
But it was only the start of a long journey into black
down reducing tunnels in steady increments
taking deep breaths to stifle my constant question of ‘what if?’
because there’s no escape if this world caves in.
I joined in the banter, working hard to make believe
I’m as tough as them, shouting over the raucous noise
of the pumping turbine.
The further we went the lights decreased –
one weak tungsten bulb now and then
and the torch on my plastic head
revealing only a vague sense of this long coal road.
Down and down we continued on
sweating in the sunless heat
breathing warm gusts of dusty air.
A full hour on I began to stoop,
5 foot 6 inches too tall and taller every step.
We approached the tunnel’s end in single file,
bent crooked and straining unknown muscles.
A new sound joined the anarchic symphony
of unmuffled engines driving the coal conveyer belt –
a gentle poetic sound, the echo of metal tools
chinging at the coal face.
The white glare of an industrial beam
revealed the end game – a three foot high seam
and the reality of an old idea
of carbon coloured miners on their knees
for hours on end in such extreme.
They hope for a future with money in the bank
so they’ll fight for this life, the one they know,
the perilous security of such hard graft.
But back at the top
the camera packed and the crew gone home
when there were just a few left
in a corner of the pub
and the beer washed down with a single malt
only then, in the safety of a moment of calm
did they dare share the vision of their secret dream –
that whatever the future might hold for them
their own sons would never have to face the same.
Susan Kemp

The support from Scottish Book Trust comes to an end as a new batch of writers receive the 2012/13 awards. It has been a rewarding experience. Caitrin Armstrong has a deep understanding of just how difficult all forms of creative writing can be and does a remarkable job of aiding development and progression. The Trust financed a two week research to a remote campsite in the North East of Scotland where I could work on the second draft (complete rewrite) of my novel ‘Their Tinsel Show’ and get in touch with my protagonist’s emotional engagement with the wilderness. I managed to write 15,000 and hugely develop the landscape as a leading character.

Last year the Book Trust also funded a rehearsed reading of a version of a second novel also in development. This was terrifying but invaluable: the professional actors highlighted the gaps between where characters were realised in the writing and where they fell flat. But so much more work to be done…..

I have also been writing some poetry and, if I’m brave enough, might post them up here. Hmmm. I will think on. 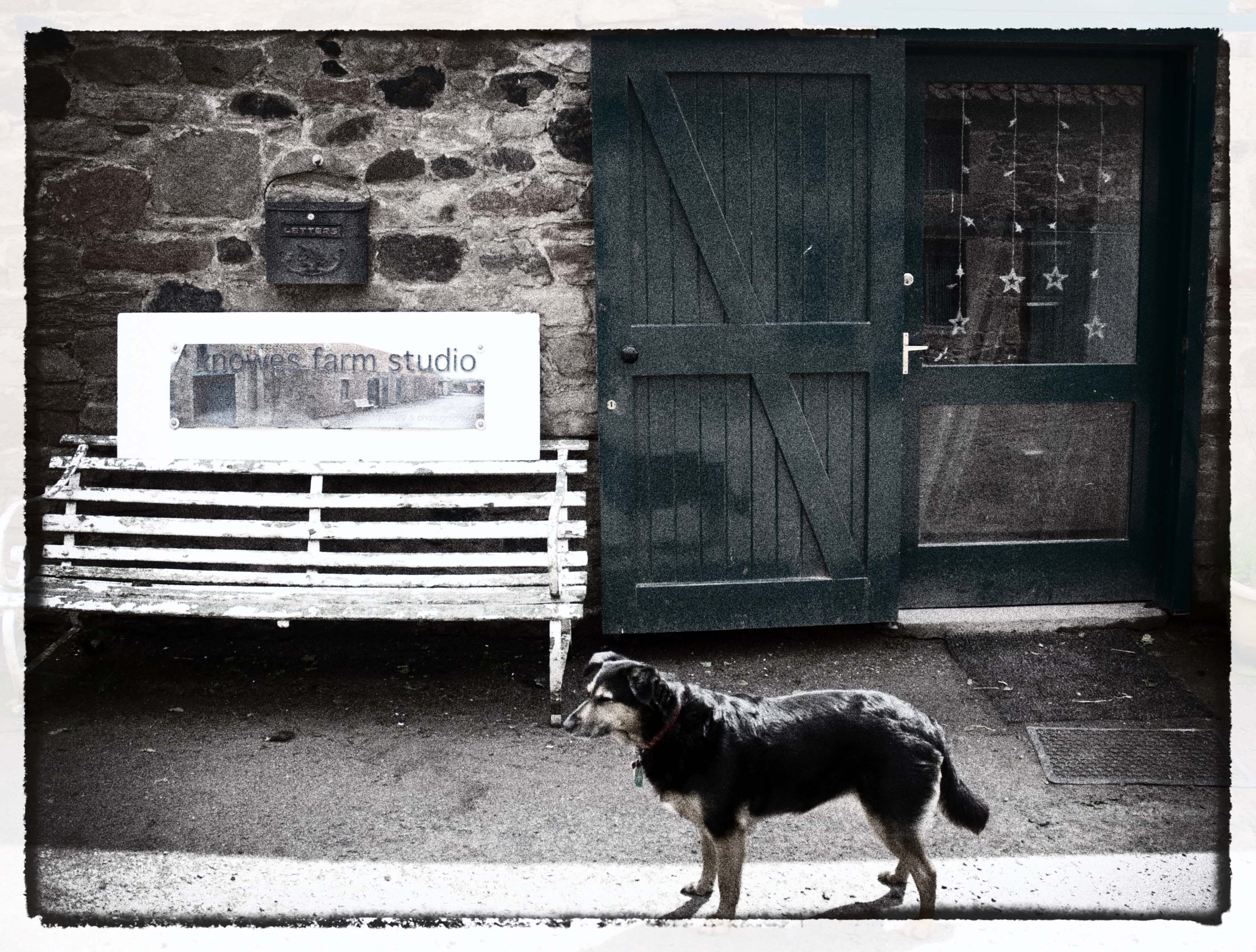 I am a filmmaker, photographer, teacher, ceramicist, writer and general 'ooh, now there's an idea' sort of person. This is a wee space to publish some of the stuff I get up to. Your comments are welcome. (well, I say that....)